JACKIE LONG is an American television and film actor, writer, musician, director, and producer. Jackie Long known for his notable roles in ATL, Real Husbands of Hollywood, as well as being a voice actor for Grand Theft Auto V. Jackie Long connects with The Kingdom to talk about his career, next steps, and his perspective of The Kingdom. 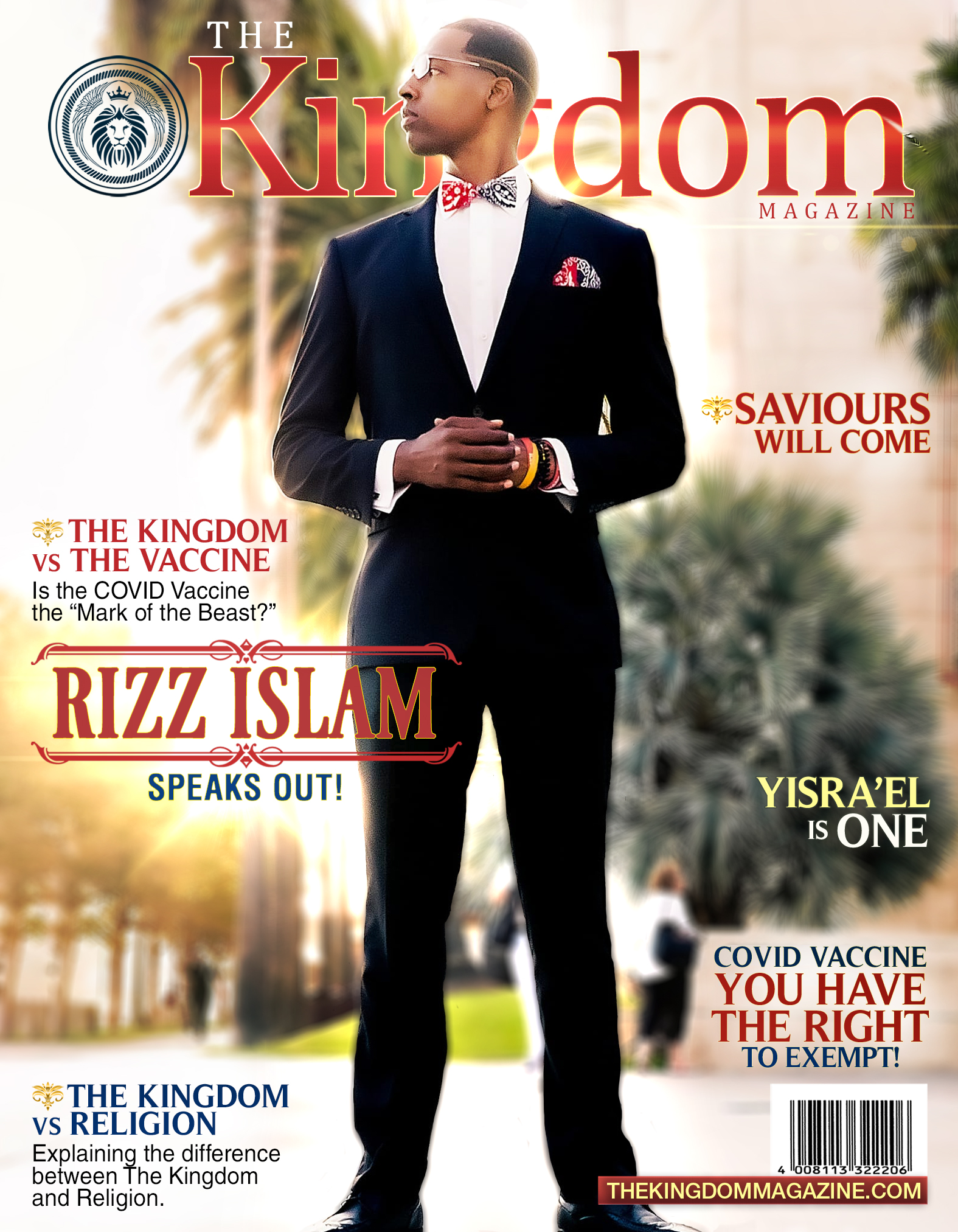 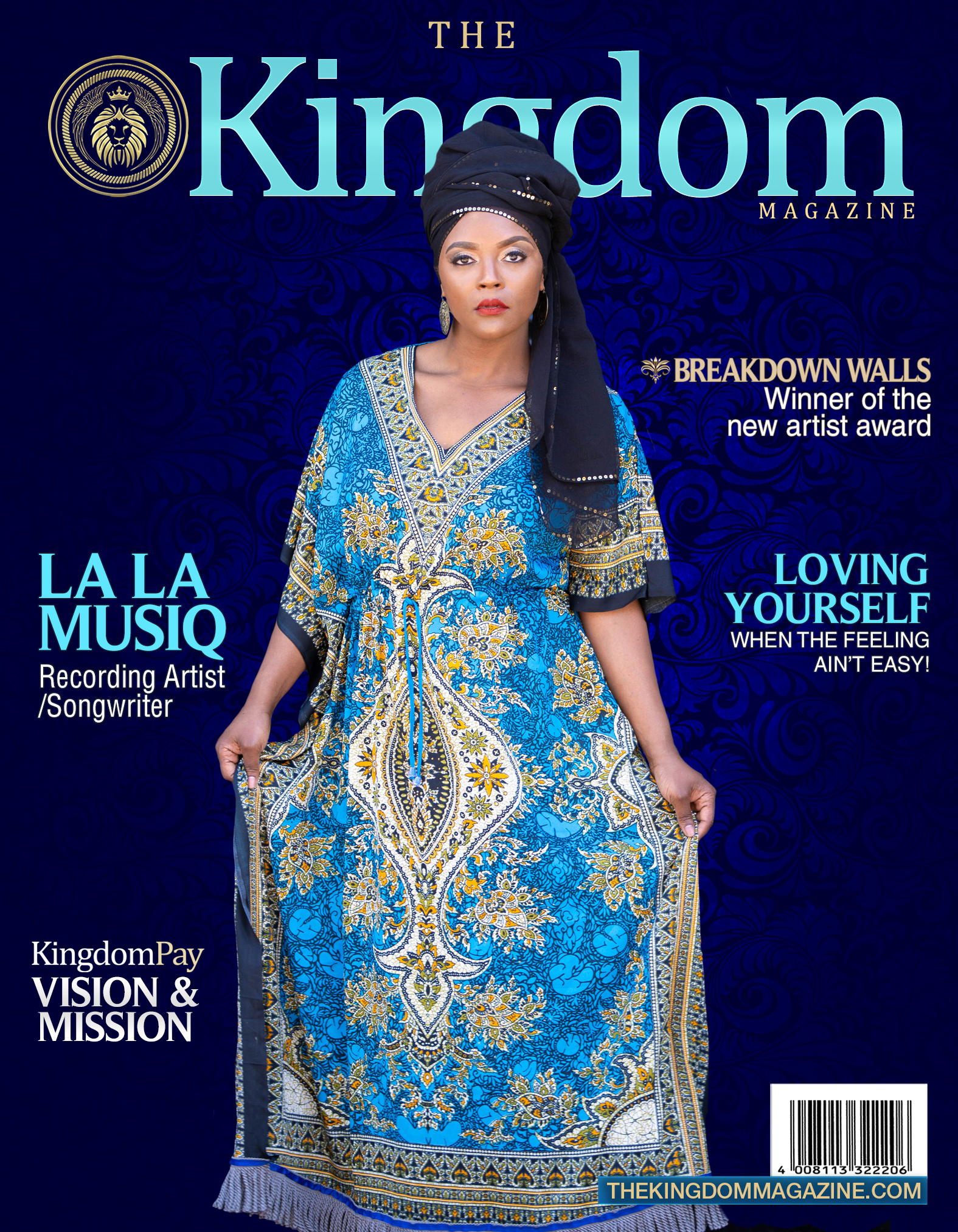 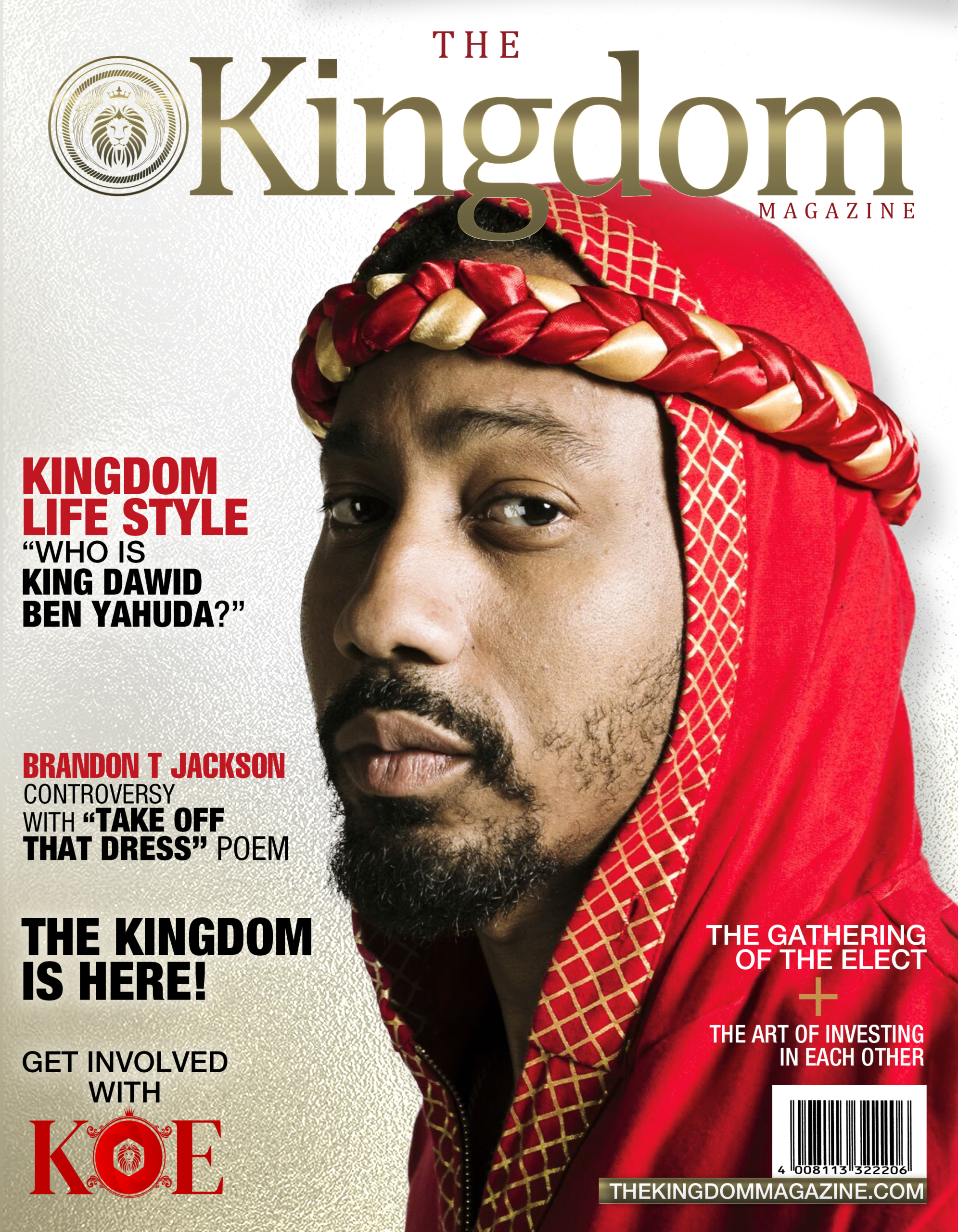 All proceeds go towards the Kingdom Over Everything Foundation for the preservation and edification of the 12 indigenous tribes' artifacts, culture, and heritage.